We are delighted to announce that we will be hosting The Brit Rock Film Tour this year in Jersey. There is a stunning lineup of films for 2021 representing the best of British climbing and adventure stories that we can’t wait to share with you.

What is the Brit Rock Film Tour?

For 2021, the Brit Rock Film Tour sees a stunning lineup of 4 films representing the best of UK climbing and adventure stories. Whether you’re a seasoned climber or simply looking for something fun to do on a Friday evening, these films are bound to entertain and inspire.

Join us at the Eastern Good Companions Club on Friday 19th November @ 7pm. Tickets are £4 and need to be purchased in advance.

This event is open to all so please spread the word and come on down! Drinks and snacks will also be available on the night, so bring some spare notes.

We will kick things off with a short climbing film produced by local climber Ben Bree before settling in for the main event. Get your tickets now and check out the trailer and short film list below.

If you are unable to attend, please reply to your confirmation email or Contact Us and we can refund your tickets, providing you give us a minimum of 24 hours notice. 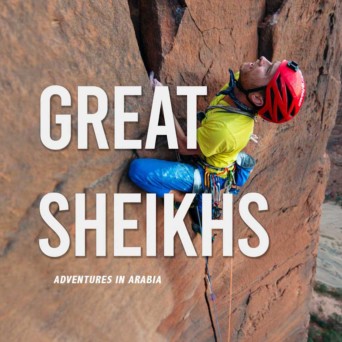 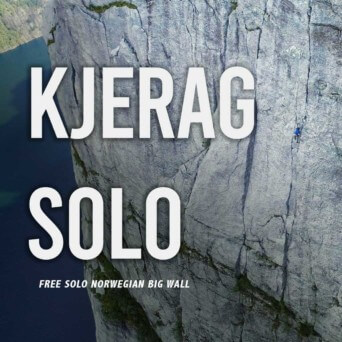 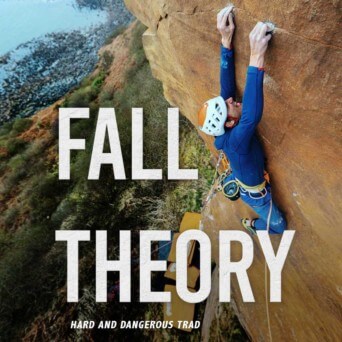 Accomplished all-round climber Neil Gresham seems to be the fine wine of UK climbing; at 50 he realises his hardest traditional project Lexicon. The steep and blank headwall of Pavey Ark’s East Gully in the Lake District has a smattering of tiny holds and notably no protection. A successful ascent would rank it as one of the most significant.

Such a stunning line has not gone unnoticed from the UK’s other trad masters as entertaining cameos from Dave MacLeod and Steve McClure bring additional depth and credibility. We also witness one of the biggest lead falls ever captured, scary stuff!
The hardest moves wait at the very top of the line: dropping these low percentage moves means a potential 80ft fall into the lower vertical section. Strap in for the ride in a film that packs a classic cocktail of big lobs, hard climbing and the moment of truth as Neil completes ‘the climb of his life’.

Accompanied by tree climber Waldo Etherington this stunning journey is as entertaining as it is revealing where our duo encounter loose rock and deep sand during the first ascents of freestanding towers; ‘if this was Moab it would have been climbed in the 60s’.

We are treated to the obligatory camel ride, perplexed locals and some good old fashioned dirt bagging as the voyage culminates with an audacious ascent of A’Atir, possibly the world’s tallest sandstone tower (330m).

A film that glows with the stark beauty of the Arabian desert and the sincerity of a climber in his element.

A climber that needs no introduction Pete Whittaker renowned for his world class crack climbing and roped solo ascents. In this film we see Pete take a new direction with a free solo ascent of the imposing Kjerag (1082m) big wall in Norway.

Pete has turned his attention to his now native big walls drawing on his life long passion for soloing to test not only his own climbing skills, searching to answer the omnipresent question; ‘Can I actually climb?’. But also align the difficulties of wet and dirty rock that often come with the inclement conditions. A successful ascent would be the first free solo of Kjerag, as well as, the first big wall ascent for Pete without the safety backup of a rope.

Take a front seat ride in this innovatively filmed mini-epic as we join Pete fully committed move for move up the increasingly difficult and exposed line; all accompanied with a running commentary in Pete’s inimitable style.

Franco Cookson burst onto the climbing scene over 10 years ago and has been leaving an indelible mark ever since. His early career in particular played out in an unusually public manner on the UK’s climbing forums, where his hard and bold first ascents on his home ground of the North York Moors would often receive much skeptical analysis.

In 2017 Franco made the first ascent of ‘Nothing Lasts’ in Northumberland, an almost unfathomably dangerous route. The film follows the notorious Franco on his latest journey to climb an even harder line where the weight of previous successes hangs heavily on Franco’s mind, that and the laughable protection combined with moves he can’t yet do.

This feature documentary takes an in-depth look into Franco’s past and the workings of his fascinating mind. Featuring understudy 15-year-old Tom Pearce who looks to repeat some of Franco’s routes adding another layer of intrigue. Tapping into Franco’s extensive archive we relive some truly jaw-dropping moments during Franco’s prolific career.

Madman or genius? Decide for yourself with this enthralling watch, spare trousers recommended.

Find out how to get involved with the club and become a member.